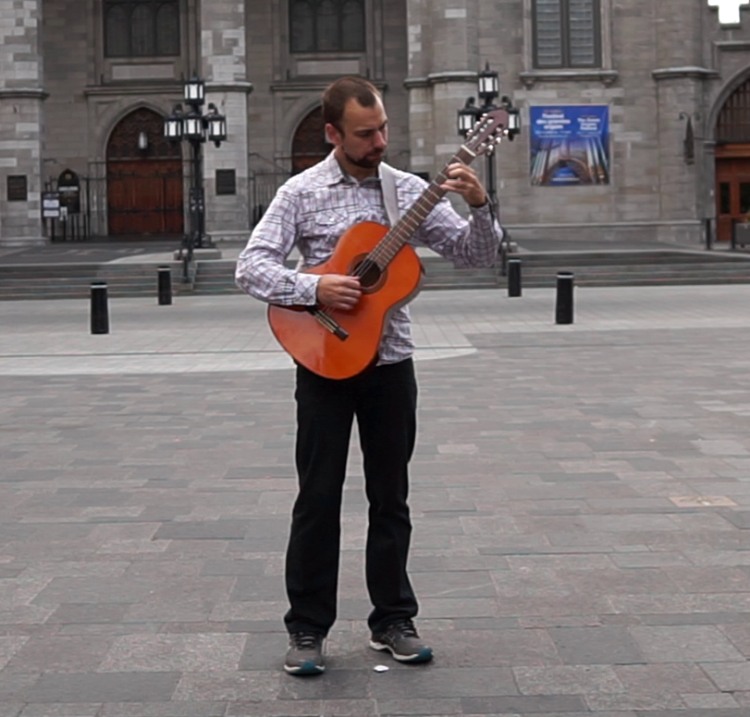 The Empress is the feminine archetype of the TAROT cards, represented here in the second piece from Tarot Cards for Classical Guitar.

For this card I wanted to represent a quieter yet mighty figure in the Tarot deck. The mysterious chords plucked at the beginning use quartal harmony to provide a mysterious air.

She represents creativity, nurturing qualities, and fertility. The Empress also has a connection to mysticism and music.

The Empress is the feminine principle of the universe, motherhood and fertility. She is the personification of nature and the Earth in its fertile aspect, she represents the natural world as a source of life and nourishment.

The Tarot deck is a deck of cards that originated from the 15th century in Italy, and is now used throughout the world. The cards are often used in divination, and to answer questions about the past, present, or future. These cards are based on a system of symbols, their meanings and their relationships with other symbols.

I have been wondering, since the Empress is female, would she wear her own insignia or that of a knightly order? I am very curious to know what you think.