Tarot Cards - I The Juggler 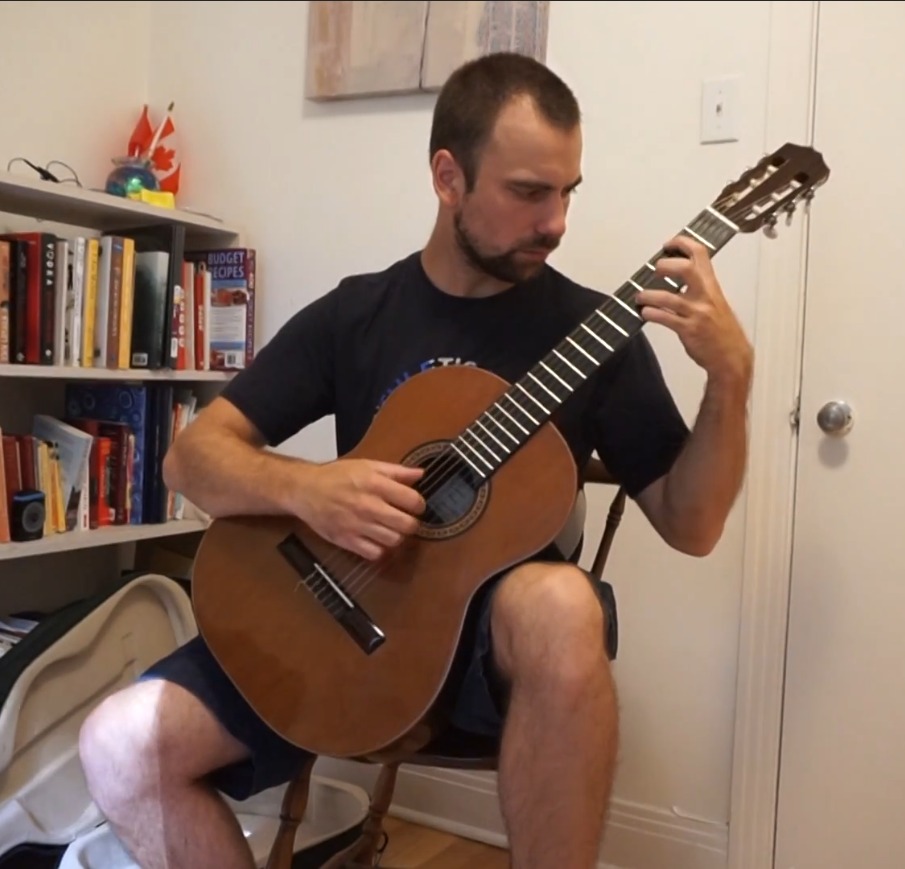 When I first wrote Tarot Cards, the Juggler was not the one that I started with. But it's the first piece in the Tarot Cards suite for Classical Guitar, so we'll start there.

I wanted to convey the character of the juggler as being not too serious. The theme proceeds after some strummed high chords. This register, which we are not used to hearing on the Classical Guitar, may come across as sounding a little silly.

In Tarot Cards, the first card represents a magician who is a juggler.  the caster of the dice. Is the magician a sinister figure? Some hushed sixteenth notes played in the bass suggest that the magician may be your enemy if you have not the wit to keep him in his place.

When the guitar begins the main theme, you will hear the juggler who is juggling with three balls. The juggler is in a state of constant movement, and his body language is that of someone who has mastered his art. It will be difficult to tap your toes to this music. Sometimes the music will be in groups of three beats, sometimes seven. The juggler represents the act of juggling with numbers, or in other words mathematics.

The piece concludes with the juggler theme being played quietly, followed by a rush upwards of quickly played grace notes on the lower strings of the guitar.