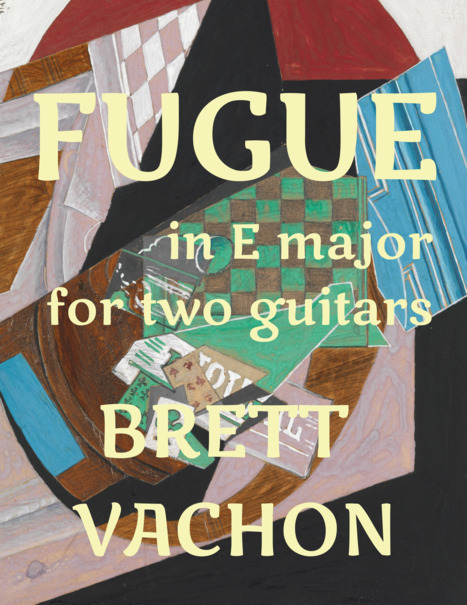 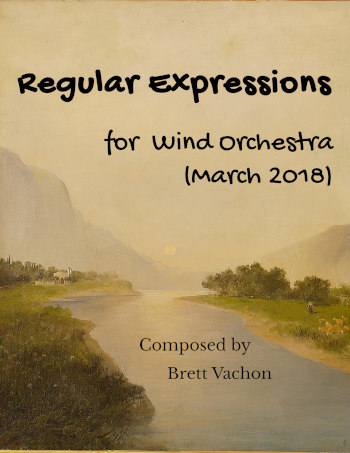 Regular Expressions is a piece for Wind Orchestra that I wrote in the space of a couple weeks for the INTERNATIONAL COMPOSITION COMPETITION HARELBEKE.

I wrote this piece for the 2017 edition of the Harelbeke Composition fully expecting to win.

My piece was one of 100 entrees from 32 different countries and was unfortunately not chosen for a prize.

Regular Expressions is a reflection on an attempt at affirming one's presence in today's chaotic, busy and sometimes contradictory world. The struggle to affirm is reflected in the somewhat abrupt changes from tonality to atonality. The melodic and tonal elements are there only as an illusion of stability and serve to show that everything is constantly evolving and becoming more complex in our modern times. But beyond the chaotic elements lies a message of optimism and hope.

When I learned about this competition I had only a few weeks which were available to me at the end of April before the entry deadline. So the biggest challenge for me was attempting writing a work that lasted 15 minutes in the space of a few weeks

Listen to an audio rendering here. Thanks to Mark Vendy for the recording.